Mensa SIGHT is the address for traveling people, besides the regular travel agency, the local tourist office and the internet.

SIGHT stands for Services for Information, Guidance and Hospitality to Travelers and mediates in contacts between traveling Mensans and Mensans who offer other Mensans facilities. Most of the about 50 national Mensa's in the world have a SIGHT coordinator.

Abroad you have a lot of benefits of your membership as well
The coordinator, the host and the traveler
Information for travelers
Our country
Guidelines for guests
Contact the SIGHT coordinator

If you are a member of Mensa, it is nice to know that your contacts do not have to be limited to the Netherlands. You can also come to all sorts of meetings in other countries; you are simply welcome everywhere. And via the agenda on the national websites, you can see where those meetings are.

The coordinator, the host and the traveler 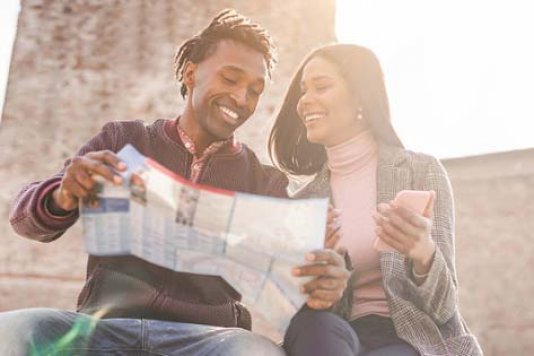 THE SIGHT COORDINATOR
The task of the coordinator consists of two parts.
The first sub-task is helping foreign Mensans who visit the Netherlands. The coordinator can guide visitors from other countries, help them to find good contacts, make calls for accommodation or meetings with Dutch members and provide information about Mensa activities.
The second task is to assist Dutch members who travel themselves with establishing contacts with foreign coordinators and / or members. Not every country has a SIGHT coordinator, so people rely a litte bit more on their own (national) coordinators.
The demand for shelter often plays an important role in holiday planning for domestic and foreign tourists, as well as some guidance during their stay. Guidance and accommodation can of course also be offered by different Mensans. Many travelers enjoy meeting various members during their trip. And more than once a traveler stays at several addresses during their trip.

THE HOST
For the Netherlands we are therefore always looking for members of Mensa, who want to make some time and / or some space available for Mensans from abroad. The host is in control of what's being offered: join a visiting Mensan for a cup of coffee somewhere in the city, or offer a place to sleep for one or more nights. But sometimes visitors only need advice on which places to visit and how to get there. So you can choose for which items you enroll yourself. Each time you are free to say Yes or No to a request (no questions asked). Although the region of Amsterdam is frequently visited by traveling Mensans, there are also requests for other parts of the country.

In the links at the bottom of this page you will find more information about SIGHT and the role of guest or host.

THE TRAVELER
As a Dutch Mensa member traveling to another country you are also welcome to contact us. Lots of Mensans like to meet other Mensans during their trip abroad. We can hook you up with the foreign coordinator and perhaps a local host (for either meeting, or for hosting for one or more nights as well). 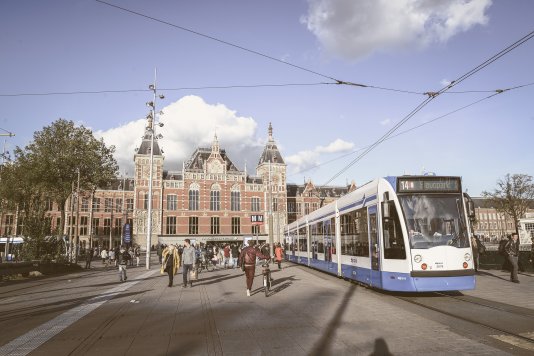 Beside contacts and accommodation you will need information when travelling in the Netherlands.

We have made a list with some useful sources of information:

www.9292.nl and www.ns.nl
For information about Dutch public transport. www.ns.nl also has an English language site.

www.vvv.nl
This is the homepage of all tourist information offices in the Netherlands. You can enter the name of the place you want to visit there. Often there is an English language site available.

www.musea.nl
The English text can be found under “Dutch museums in English”. For the real museum enthusiast it might be an idea to buy a museum year ticket (Museumjaarkaart). These are available at the museums printed in italics on the site – they can be purchased for a period of a year and can be used then in all museums mentioned.

www.stayokay.nl
Is an excellent and inexpensive alternative for people we have not been able to find accommodation for. 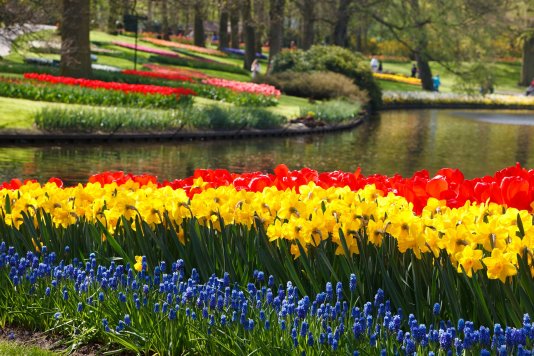 The Netherlands has many beautiful spots

Beside Amsterdam, with its many museums, beautiful architecture and multicultural society, there are many, many other cities worth visiting. Think, for instance, of The Hague, the seat of our government, or the beautiful churches and cathedrals spread throughout the country, as well as a great number of museums.

Besides, the Netherlands is a real water country – half the country is protected from the sea by dikes. The riverland in the middle of the country is a fine example of water management, as are the “Stormvloedkering” (storm surge barrier Oosterschelde) and the “Afsluitdijk” (closure dike). And do not forget the port of Rotterdam and the lakes of Friesland.

There is no lack of folklore, either. The King’s official birthday – “Koningsdag”, 27 April – is a grand celebration all over the country each year. Every region or town has its own traditions: carnival (at the end of Lent) in the southern provinces; the biggest funfair of Europe is in Tilburg; there are still quite some villages where people are dressed in traditional costumes. Also there are several fun parks. The Efteling is highly recommended and Madurodam has worldwide fame for its miniature representation of Dutch sights.

Apart from very busy roads, the Netherlands has got a wide network of public transport. And in al city’s you can rent bicycles. It is a small country: any destination can be reached from Utrecht within 2 hours.

If we have found a host in the region you want to visit, you can get in touch with this person yourself and arrange everything, like day and time of arrival and departure, if you want to share meals, smoking or non-smoking, etcetera. 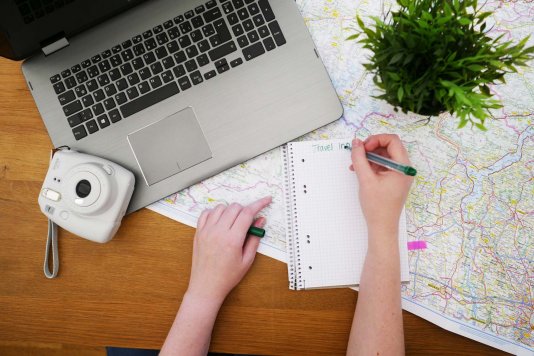 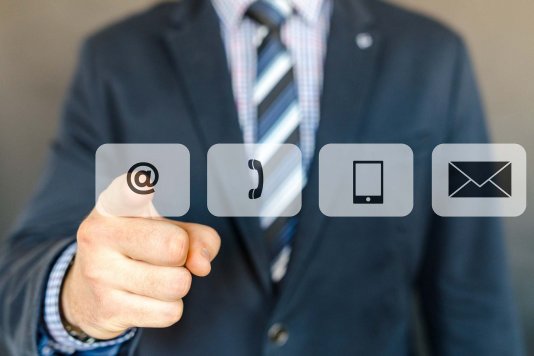 The dutch SIGHT coordinators are:

Do you have a question about SIGHT in the Netherlands, please use the contact form below.